For those of you who haven’t been keeping up with this blog from the beginning, I encourage to check out the first Mozart story that I posted awhile back.

Pretty great, right? Nothing like one of music’s most brilliant geniuses meowing and hopping around in a bout of boredom.

So, to honor the master composer and his quirky ways, here’s another story I heard this past week.

Before the story begins, I’m putting up this keyboard picture (a Casio – yes!) to use as a reference for those of you who don’t spend large amounts of time in front a piano.

On with the Amadeus tale:

Mozart loved to joke around and make seemingly impossible claims.

In this instance, his claim revolves around a pianist’s ability to only play four of the same note at once. For example, if we choose the note C, we have plenty of C’s across the span of the keyboard. However, due to having two hands and the fact that each hand can only reach two C’s (one with the thumb and one with the pinky), most people can only play four C’s.

Mozart boasted he could play five at once.

What did the brilliant master do?

Simple: he played the standard four C’s with his hands. The fifth? He place his face down on the keys and used his nose! 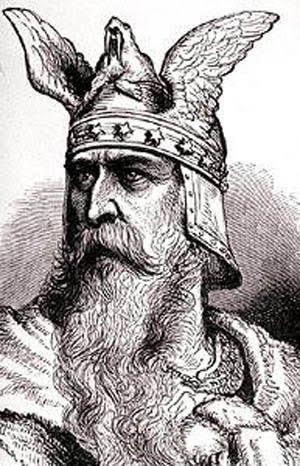